✨ HOUSTON'S DESTINATION FOR ALL THINGS BEAUTIFUL ✨ 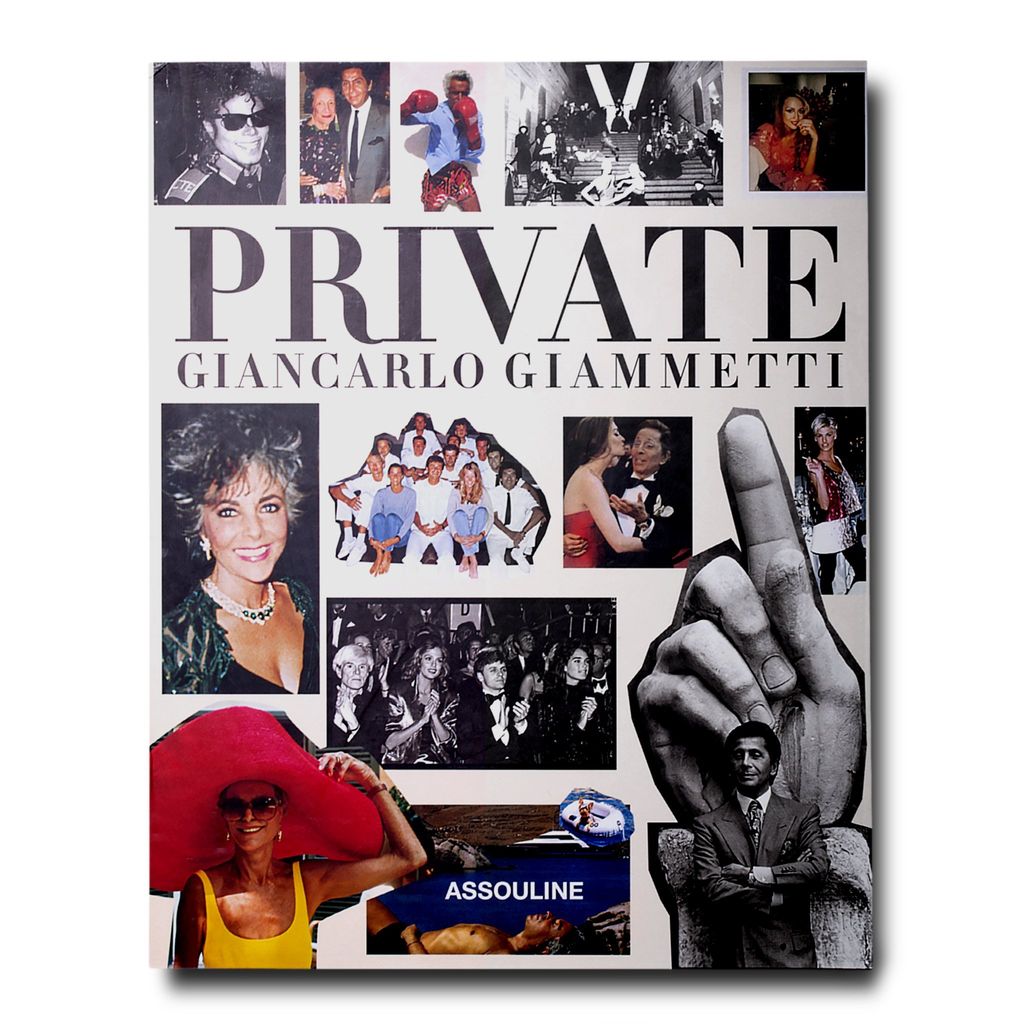 Delivery time: Item will ship as soon as it is back in stock

This beautiful collector’s volume features in-depth interviews, collections from his journals, and a curated selection of exclusive personal pictures. “Not many people know that I have been taking pictures almost all my life,” says Giammetti. “I had amassed more than 50,000 images. Reviewing them all [for this book] reminded me that Valentino and I have lived through an amazing series of events and fashion moments, and that we have met thousands of interesting people.” Divided into four sections, this story begins in the “Early Days” where Giammetti recounts his birth in Rome during World War II. It continues through a chance meeting with the young Valentino in 1960 at Café de Paris in Rome, during the height of “La Dolce Vita.” Once introduced the two quickly establish a lasting bond and have lived their lives by each other’s side. Their relationship created the foundation for “The Tribe,” the title of the book’s second section and what Giammetti calls the eclectic cast of characters and lifelong friends that he describes as “the extended family that we voluntarily create over time,” and at other times, a “traveling circus.” “Work,” the book’s third section, outlines Giammetti’s professional achievements building the Valentino brand. “In a nutshell, my life’s work has been allowing Valentino the freedom to be Valentino,” he says. Though in reality, Giammetti allowed the “maestro” to create, while he successfully managed all other aspects of the business. As this section outlines, he was a pioneer of practices in advertising, licensing and ready-to-wear collections that are now standard in today’s fashion industry. The text also touches upon Giammetti’s most recent creation, the Valentino Garavani Virtual Museum. The closing section “Society,” chronicles the Valentino/Giammetti lifestyle including everything from walking barefoot with Jackie O in Capri, dinners with Andy Warhol in New York, and teaching Madonna how to ski in Gstaad. “We spent lots of time with our clients, and they became our friends,” Giammetti says of the jet-set Valentino clientele that more often than not included royals, movie stars and society elite. This autobiography comes on the heels of the 2008 documentary “Valentino: The Last Emperor.” After working alongside the famed Valentino for nearly 45 years, the film drew public attention to Giammetti, usually shy to the limelight, for the first time as cameras followed the pair preparing for an epic 3-day celebration in Rome. This film, which achieved critical and commercial success, emerged not as a story of a fashion house or an event, but as a touching tale of friendship and lifelong dedication, attracting global interest in this dichotomous duo. 300 pages over 300 illustrations English language Released in October 2013 W 12.16 x L 15.27 x D 2.48 in Hardcover in a Luxury Slipcase 14.0 lb
Add to wishlist